A United Kingdom (Film) Is A Beautiful Love Story 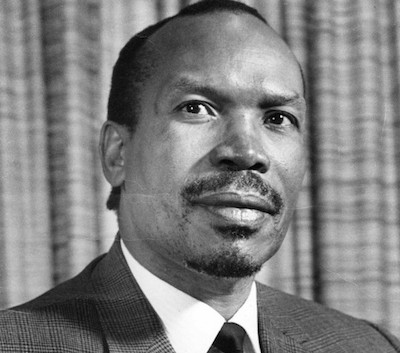 " We were taught, sometimes in a very positive way, to despise ourselves and our ways of life. We were made to believe that we had no past to speak of, no history to boast of. The past, so far as we were concerned, was just a blank and nothing more. Only the present mattered and we had very little control over it. It seemed we were in for a definite period of foreign tutelage, without any hope of our ever again becoming our own masters. The end result of all this was that our self-pride and our self-confidence were badly undermined.

Sir Seretse Khama, or President Seretse Khama was the first President of Botswana and A United Kingdom tells how he defied tradition by marrying a white British woman when his uncle & village were waiting for him to become King and choose a Motswana woman. 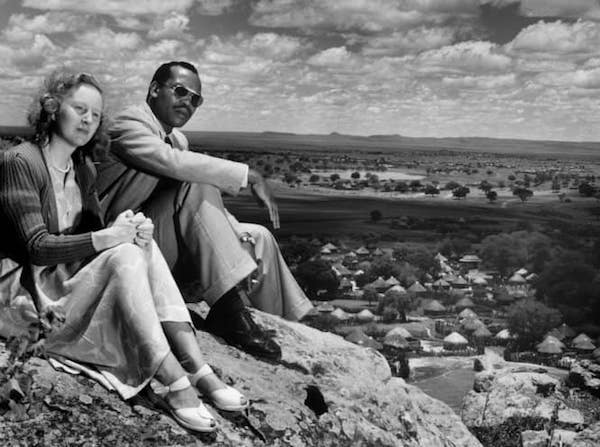 I loved A United Kingdom because it was refreshing to watch a movie about an African leader who is not Nelson Mandela. Filmmakers have been so obsessed with uTata, you'd swear he was the only one of our leaders with a story worth telling. I hope the making of this film means that there will be more African stories that will be told, because I am certain there are more. So a big thank you to Amma Asante for telling this story. 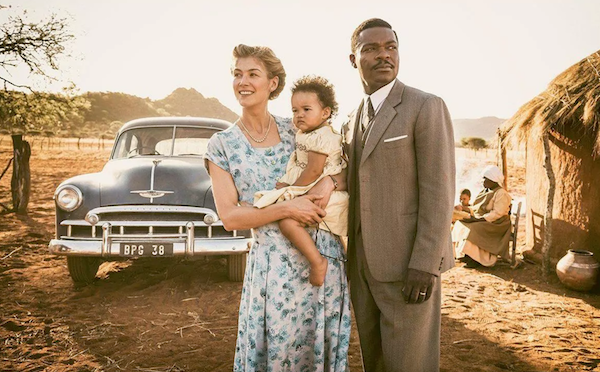 The film stars David Oyelewo as Sir Seretse Khama and Rosamund Pike as his wife Ruth Williams and I enjoyed them in these roles. David really made me fall in love with ntate Seretse and got me wanting to know more about the man. (You can read about him HERE).

Terry Pheto and Vusi Kunene are also in the film and Terry's role as Seretse's sister earned her a Best Supporting Actress award at the British Independent Film Awards. 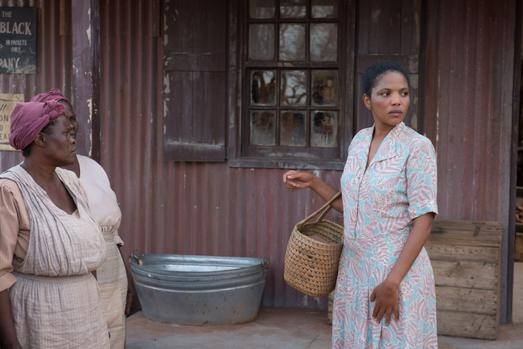 The only "review" I have is that I loved this and think you should watch it.

It is currently on Dstv Box Office until 31 May so if you have access, watch it otherwise, go rent it. Wait... do movie renting places still exist? heheh

Check out the Movie Trailer below:

Not everyone loved the movie though, here's someone who had a problem with some of the facts in the movie. I think he should calm down *insert eye roll emoji* Read his rant HERE, but do that after watching, if you don't want spoilers.

None of what he complains about takes away from the fact that A United Kingdom is a beautiful love story.

And I'm a sucker for love.