MTN Announces Winners in the MTN Women in ICT Awards

On Thursday, 31 August 2017, MTN announced the winners of the second edition of the MTN Women in ICT – Partnership for Change Awards at a gala event held in Johannesburg.

Chica was invited to this prestigious event and what a great night of celebration, amazing food with incredible women who have made great strides in the ICT sector. An industry still highly dominated by men; one could not help but marvel at the stories that came with each women nominated and those who have won.

Read more about the event HERE.

A 20 member panel of judges shortlisted three nominees in various categories, and the winners, as announced at the gala event were: 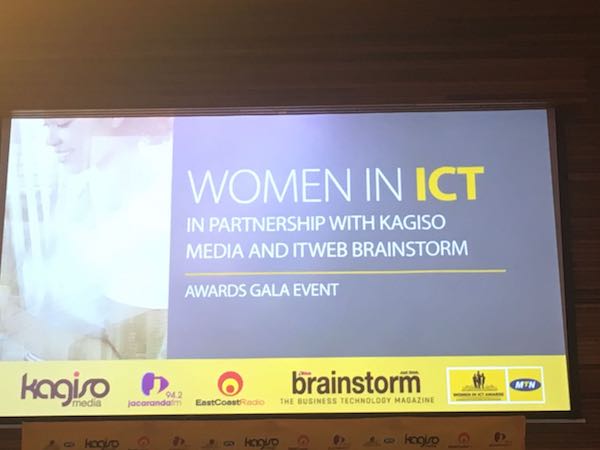 Chief Information Officer of the South African Civil Aviation Authority. She is a person of integrity and honesty and has led at a CIO level for around 10 years.

Rene Pearson is the Technical Director at Aurecon. She won this award due to the instrumental role she played in designing various software applications, and support systems for their project management team.

She is the CEO of Moepi Publishing, which publishes children’s picture e-books. These books are available in South Africa and in libraries across the United States. 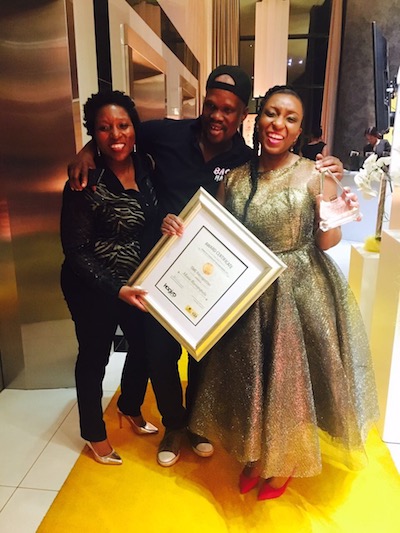 Chief Technologist at Eskom Group’s Technology Engineering Division. A consummate professional with a career spanning over 27 years, Swanepoel has received numerous international and national awards recognising her expertise, most notably the International Bentley BE Award for Innovation in Power Generation (2013), Best Female Engineer at Engineering Sector level in 2012, the Eskom Women Advancement Program Award in the category: Technology and Engineering, and the Eskom Generation Woman of the Year Manager's Award in 2016.

Gilbert is the Telecoms Editor at ITWeb. She covers breaking news stories on telecoms and business, as well as covering interesting topics ranging from tech innovations in finance to new mobile technologies and start-ups. She previously worked as a producer and reporter for business television channels Bloomberg TV Africa and CNBC Africa before moving into the online world. 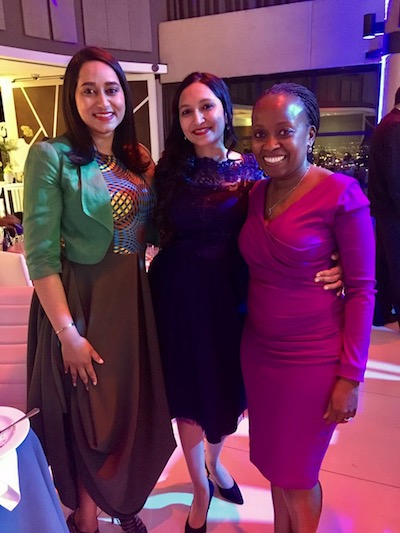 Fatima was named the winner in recognition of the role she has played in using the power of technology to address some of the challenges facing MTN.  She is credited with automating the employee on-boarding and termination process. She was also involved in multiple initiatives aimed at reducing fraud and revenue leakage within MTN. This included digitizing access forms for Business Risk Management. Due to her efforts in curbing fraud, Mayet was handpicked to be part of MTN’s Ethics Committee.

She has more than 24 years’ telecommunications experience working in the private and public sector across the continent. Since 2016, Charmaine has worked at Cisco as a Senior Executive in diverse and transformative roles. She is responsible for supporting Cisco with country digitisation programmes and enabling public sector policy reform across Africa.

Thank you to MTN for the CHICA invitation, we certainly appreciate the huge strides they are making to support and show appreciation to women who open doors for others to grow in the ICT industry. 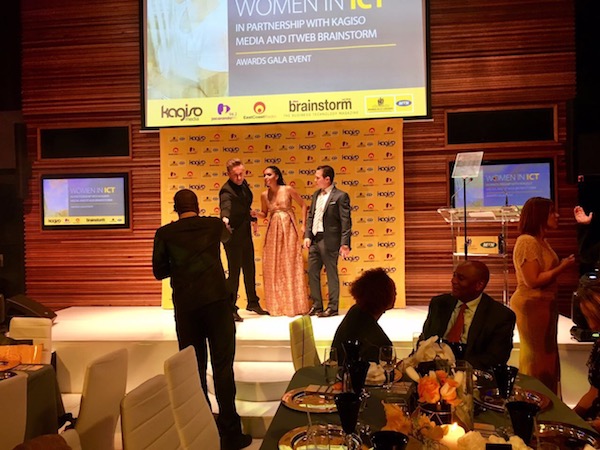