Jacob Mason On Why He's Attracted To Black Women

A couple of months ago I came across a video of Jacob Mason talking about why he loves black women.

I was intrigued so I watched the almost 10mins long video and it left me with mixed feelings. Sure it was interesting that this good looking man was talking so nicely about black women but there was something about it that just didn't feel genuine. So being cynical me, the first thing I noticed when I watched Jacob's video was what looks like a sink full of dishes behind him and my first thought was " I hope you don't love them coz you want them to come wash those dishes." I know, I know, that's bad and I was embarrassed to have thought of that when this seemingly nice guy was really just showing love to women society hasn't been very loving to. 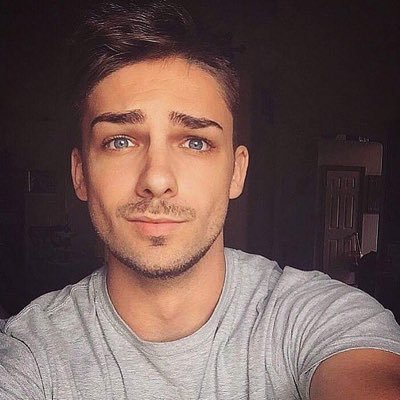 It turns out he's been getting a lot of hate on social media and on Youtube since posting that video, with a number of black women questioning his motives. He also gets an equal amount of love though because reading through his youtube comments, there are lots of black sisters who are super appreciative of his love for them.

As I was watching his video, I came across another Vlogger who isn't about the Jacob life. Her reasons though, had me on the floor. This lady recorded a 9 minutes long video to tell us that :

" I think he's gay or bisexual because his eyebrows are on point. His mannerisms doesn't tell me that he loves black women."

Another vlogger has a different opinion:

"Why do we as black women, find it so incredibly difficult to receive praise and love. Why are we always meeting that with suspicion?" Christelyn Karazin

So, when you get time, please watch Jacob's video and let me know your thoughts on him? Do you think he's genuine and adds a meaningful voice or you also think he is fetishizing black women?

Oh, apparently he's also just launched an interracial dating site in America, so does he love black women or he's just found a market for his business? Would love to hear your thoughts!